New Visual Novel with 'Not It' Writer and Artist!

It’s been a while since we put out Not It for the 2019 Spooktober Game Jam hosted by DevTalk+.

Since then, we've released two visual novels, Once Upon an Electric Dream and My Sweet Confession.

Now, though, it’s time to talk about our upcoming title and how excited we are to have a returning writer and character artist!

We’re so glad to announce that the writer for Not It Samantha Lienhard and the character artist SGTSemiSauce will be joining Snowhaven Studios on another visual novel named The Last Act.

The Last Act is centered around Sarah, who dreams of becoming a star on the big stage! Just when she lands a lead role she's faced with strange paranormal happenings. Can she contain her composure and have a smashing opening night?

This upcoming visual novel will have comedy, romance, mystery, AND a supernatural experience that is sure to keep you playing!

P.S. Below you can meet the characters in The Last Act!👀 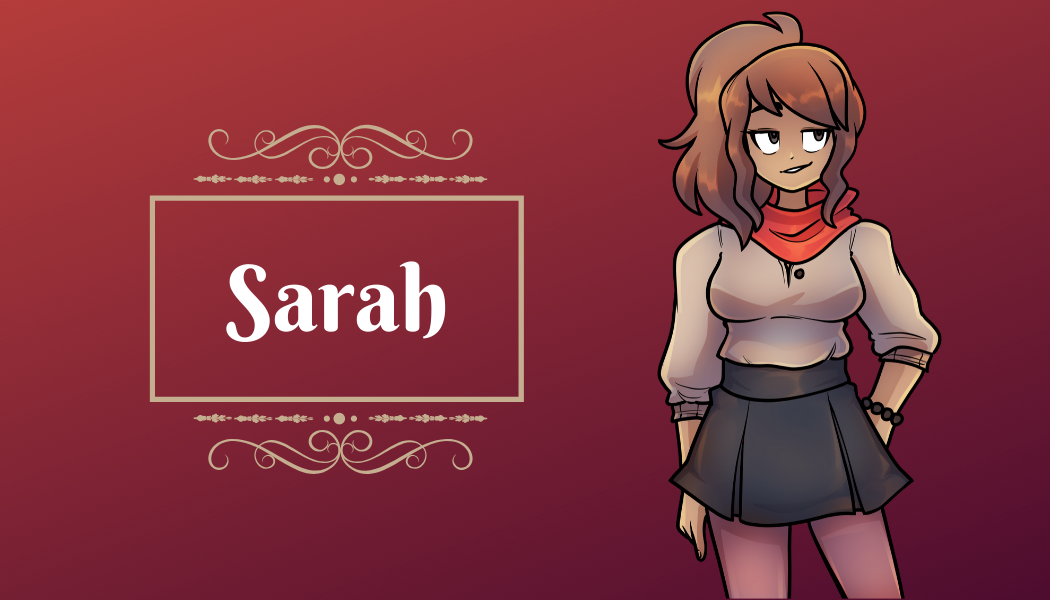 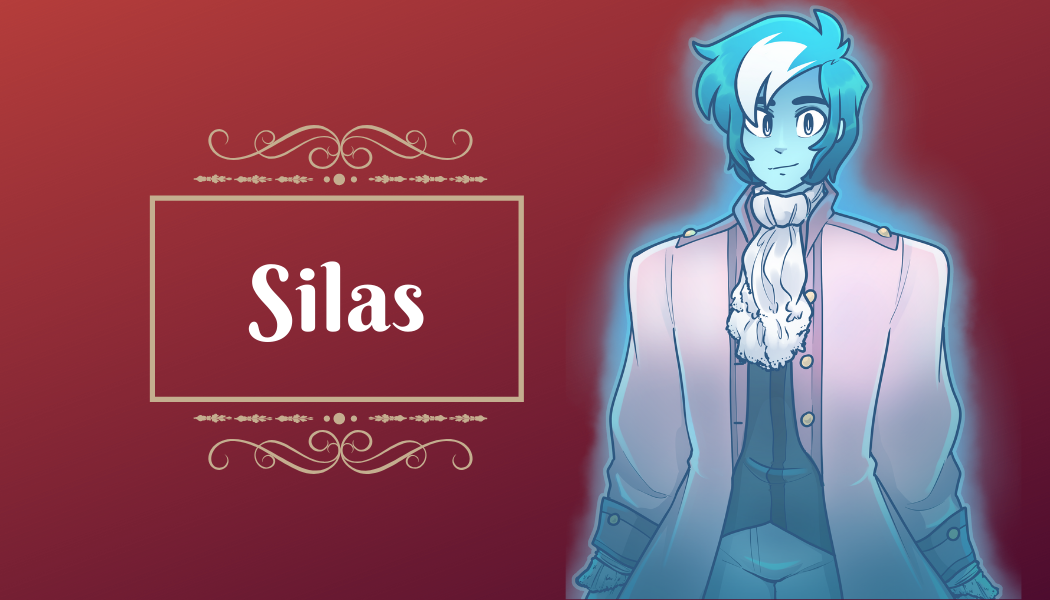 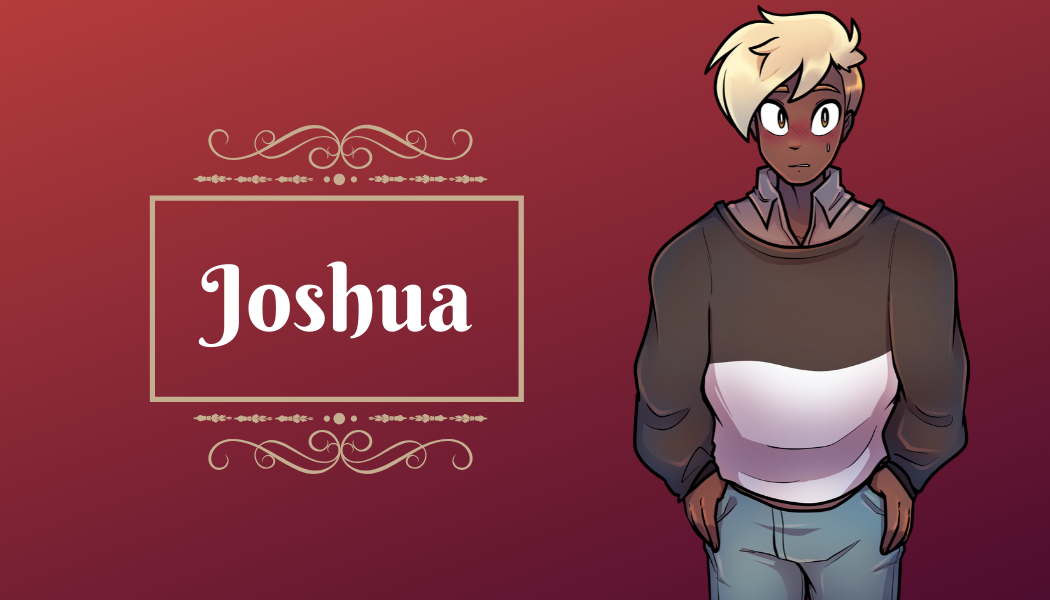 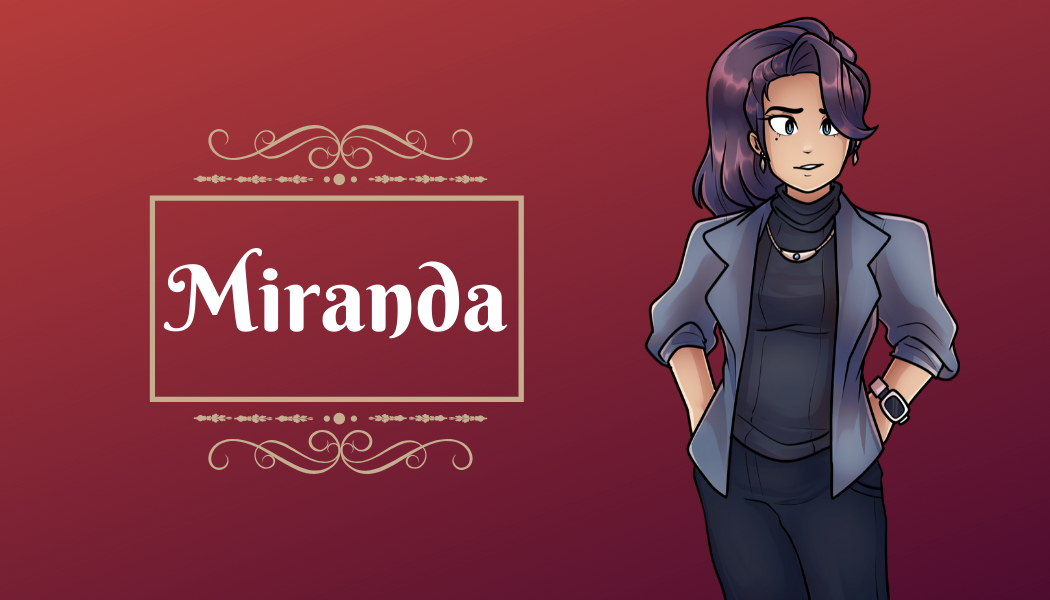 Katie just moved into a quiet town on Halloween. Before she's able to settle in, she is wrapped up in an old mystery.